Your shopping cart is empty.

Does Your Business Need a Company Secretary 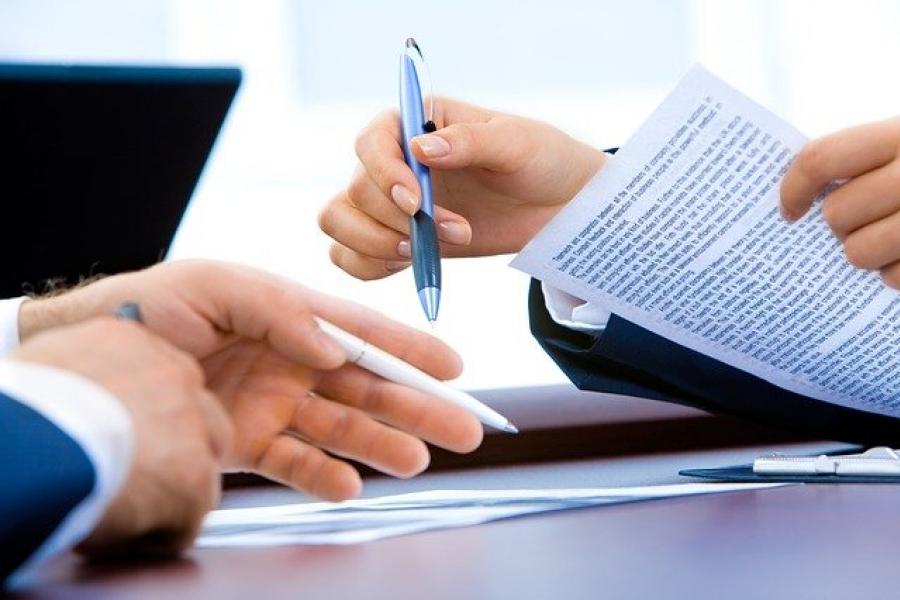 Though many businesses see a secretary as a vitally important administrative role, it isn’t compulsory for your private limited company to have one. In this article, we explore the reasons to recruit a secretary and the responsibilities they can have in supporting your business and ensuring that it complies with the law.

What is a Company Secretary?

A company secretary’s role can broadly be defined as being the head of the administrative division. Their duties and responsibilities lie alongside those of the business directors and must comply with the Companies Act. A lot of companies hire a secretary to take on some of the director’s responsibilities.

Who Can and Cannot be a Company Secretary?

A company secretary can be:

A company secretary cannot be:

In addition to this, at Paramount we can provide a company secretary for you.

Is it Compulsory to Have a Company Secretary?

The Companies Act 2006 no longer makes it a legal requirement for private limited companies to appoint a company secretary. However, public companies are still required to have a secretary.

For more information about the legality behind being a director and the company secretary, see gov.uk resources.

What are the Main Responsibilities of a Company Secretary?

The specific duties of a secretary will vary from company to company, but the role usually involves:

What are the Risks of Being a Company Secretary?

There are some potential offences under the Companies Act to be aware of as a company secretary.

Firstly, joint liability for Companies Act breaches. All the directors and the company secretary are considered equally liable if there is a breach of the reporting requirements.

Secondly, if the secretary is complicit in a crime committed by the company, such as fraudulent trading, they could be disqualified or prosecuted.

However, secretaries in smaller companies with more informal roles are unlikely to face criminal proceedings, unless they have been complicit in a fraud or other serious criminal activity. It is only the company secretaries of large, public companies with their duties enshrined in their employment contract who are at serious risk of prosecution. Therefore, if you form a legitimate company and run it within the law, this is not something to be concerned about.

Looking to Form a Company?

During this difficult time of uncertainty, please rest assured that Paramount Formations is still operating as normal. We are here to support your business formation needs in any way we can.

If you would like any advice, information or guidance on forming a business, whether you are looking to hire a company secretary or not, do not hesitate to ask! Call us on 0800 0198 698, speak to us on our live chat or use our contact form. Alternatively, you can browse our company formation products to find out more about what we can offer.

* All timescales are dependent on how busy Companies House are and if their system is operating normally.

* All prices are plus VAT